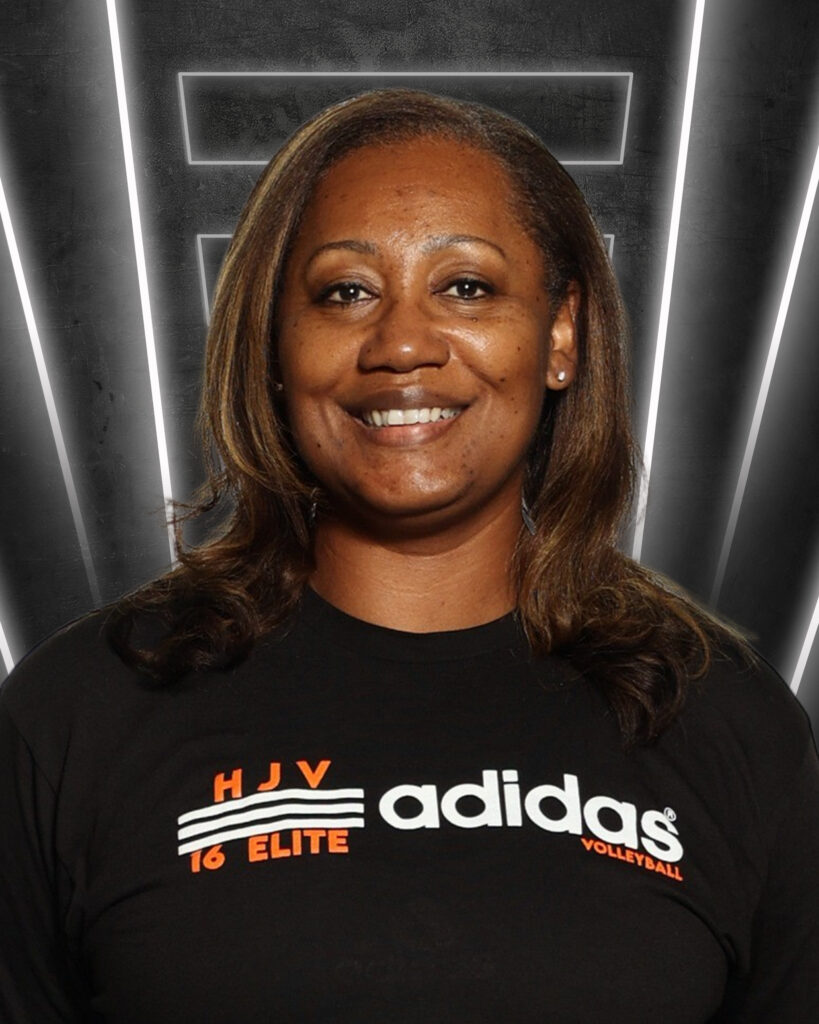 Tara Cross-Battle is a retired female volleyball player of the U.S.A. Women’s National Team. She is a 4-Time Olympian and a 2014 International Volleyball Hall of Fame Inductee. She played professionally overseas for 9 years. Tara also played collegiately at California State University of Long Beach “aka” Long Beach State. She was a 4-Time All-American and 2-Time Player of the Year while playing for the 49ers.

Tara oversees Houston Juniors VBC’s training, and she is the head coach for HJV 16 Elite. Tara has been coaching club for 17 years. Tara is married to Spencer Battle and has 2 beautiful children Lauren and Marcus.